Our next Meetup guest is the founder of the German NewSpace Startup BakeInSpace, which won the ESA BIC Startup challenge at InnoSpace Masters 2017.

BakeInSpace is a space company that wants to bake fresh bread on the International Space Station ISS and other manned missions. The founder Sebastian Marcu will explain the mission and the way from his idea to ESA negotiations. Sebastian Marcu is also the founder of Design&Data which is one of Europes leading companies for space media. He will share his view on the European space industry and how to spread the word about all awesome space adventures of the new and old space industry.

With Design and Data Sebastian is actively improving space education. Just watch his beautiful video of Rosetta and Philae which he produced for ESA:

We are looking forward to see all of you at our event.

this time we stare to the moon. It has gotten a lot of attention in the last few days. Not only is moon dust the object of desire and was sold for 1.8$million but also the solid-gold model of a lunar module which has been stolen from the Neil Armstrong Museum in Wapakoneta, Ohio.
Nevertheless, these are objects with less monetary value if you compare the futuristic ambitions of states (Russia, Europe, China, USA, India, Japan) or companies (Space X, Google – GLXP, Blue Origin, PartTimeScientists, Astrobotic, Bigelow Aerospace) that are planning to visit the moon in the near future. What do they desire and what is their plan? A few answers gives this well researched and summarized article by Ersialia Vaudo Scarpetta, astrophysicist at ESA. Another article from TheConversation.com discusses the moon as a gas station and how we could use it. Wow, a lot of input in the beginning today …

Now let´s have a look on past moon related news.

Copyright by SFSF Shop where you can buy Space Illustrations printed on Shirts, Mugs, Posters and co

The futuristic ambitions I have mentioned above need well tested techniques and technologies you have to rely on. That is why moonlike testbeds for robots are so important. ESA is testing a few robot iterations on Tenerifian soil. The Rover Autonomy Testbed (RAT) is part of ESA’s Lunar Scenario Concept Validation and Demonstration (LUCID) project and is led by the Spanish aerospace company GMV.

The DLR is doing research on how to use moon dust for future habitats. In an interview Prof. Matthias Sperl describes how printed regolith could look like and how far they have come with their work. 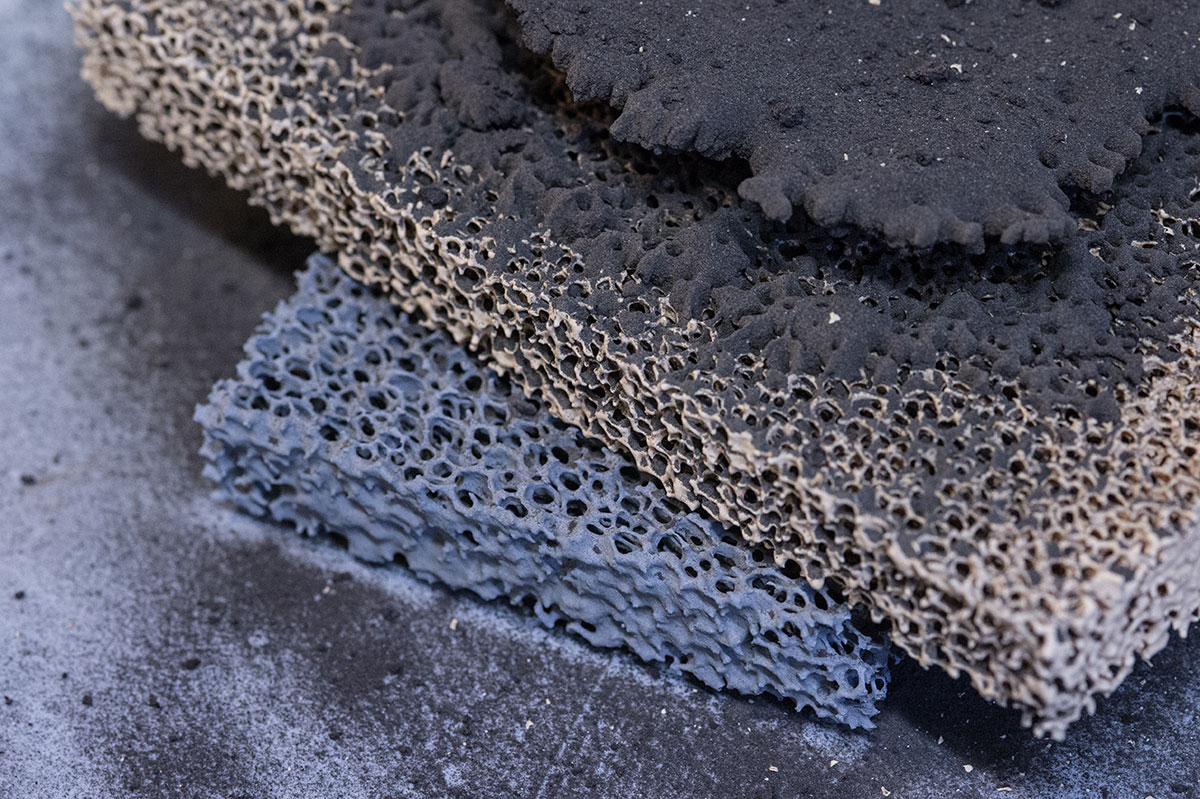 To place a lander and two rovers on the moon and establish a communication and transport infrastructure is the long term focus of the Berlin based PT Scientists. Robert Böhme and his team are now seeking for partners in the Middle East.

END_OF_DOCUMENT_TOKEN_TO_BE_REPLACED

An article by Sven Przywarra

The global space sector is going through profound changes. Ventures with innovative concepts are entering the market, backed by venture capital and often with a focus on the generation of data or vertical integration. A popular term for this development is NewSpace which was accelerated among other things by progress in miniaturisation, standardisation and activities from well-known billionaires and NASA.

What is the status of the German NewSpace Sector?

Where are companies which follow such an approach? The short answer is: The German NewSpace Sector is small and still in its infancy. You can count the few companies which are “NewSpace PurePlayers” on the fingers of one hand with “Components & Hardware” and “Earth Observation” as the two biggest groups. Within the first category protagonists are still following mostly relatively conservative business models but are more and more offering their products and services “off-the shelf” and to a fixed price, Berlin Space Technologies is a notable exception and an interesting example. OHB and Airbus are still trying to figure out how to incorporate the start-up idea into their companies. Within “Earth Observation” most of the companies analyse public satellite image libraries. Interestingly one of the most important acquisitions of the US American company Planet was a German-based company founded as RapidEye which now is the German branch of the NewSpace giant. (Thus, we see them as a part of the German NewSpace Ecosystem.)

Other smaller groups within the sector are “Navigation & Communication” which faces big international competition (e.g. OneWeb) and “Science & Ex-Orbit” with PTScientists as an endeavour backed by sponsors.

What is the reason for this situation?

Germany, with its excellent network of Universities and research institutes, has a perfect base for successful high-tech companies in this field but a lack in culture of starting up and difficulties in finding funding for such ambitious and risky business hinder the development of a strong sector.

There are signs and efforts for a change of the status quo. Numerous VC firms expressed their interest in investing in NewSpace companies, some of them made deals abroad. OHB as well as Airbus founded their own venture arms but notably investments in German Space StartUps are not known to us. It seems like the institutional site also wants to stimulate movements in this sector: StartUp Nights at the Federal Ministry for Economic Effairs and Energy and competitions for early stage projects on a national (InnoSpaceMasters) and European level (Copernicus Masters / Gallileo Masters) show small successes.

From our understanding at NewSpaceVision the lack in culture must be tackled at an even earlier stage: People must be educated about the grown opportunities and applications of space technology in the upstream (hardware) and downstream (software) market and individuals from different industries and backgrounds need to be connected and brought together over this topic to catalyse a free discussion and finally develop new use cases and businesses. With our events and the conference, we are trying to pursue that goal.

Actions need to be taken now to avoid the space market (after the internet) to be dominated by American companies only. For the benefit of a well flourishing market the last frontier should also be tackled by more NewSpaceVisionaries from Europe and Germany.

[This article was prepared and written by me in my personal capacity. The opinions expressed in this article are my own. I would be happy to receive your feedback! Feel free to contact me via direct message or via e-mail.]